Project: “Remoteness and Connectivity: Highland Asia in the World”

On Tuesday June 6, 2017, Tobias Marschall talks about "Ways of the Afghan Pamir: Tracking Change on the Silk Roads' Remote Pathways".

Ways of the Afghan Pamir: Tracking Change on the Silk Roads' Remote Pathways

The Afghan Pamir is situated at a unique crossroads at the north-western end of the Himalayas. Central Asia’s highest peaks throne over two large valleys lying over 4300 meters above mean sea level. Both on the periphery of contemporary religious, cultural and political domains as well as on the pathways of ancient trading routes, its particular location opens a variety of complex exchanges. Afghan Kyrgyz and Wakhi have successfully negotiated these ever-changing and difficult geopolitical settings. In adapting a high-risk, high-reward pastoral existence necessary for survival, they have constantly reconfigured their relationship with dominant powers.
Recently, Chinese troops mysteriously roamed in the Pamirs, the borders to Pakistan were closed, an important political leader died, members of important religious movements reached the area for the first time, the entire Wakhan district was declared a National Park, and convoys of humanitarian aid eventually distributed provisions from the Kyrgyz Republic after years of waiting. Afghan Kyrgyz and Wakhi lives are on the verge of yet another phase of entanglements with the world. 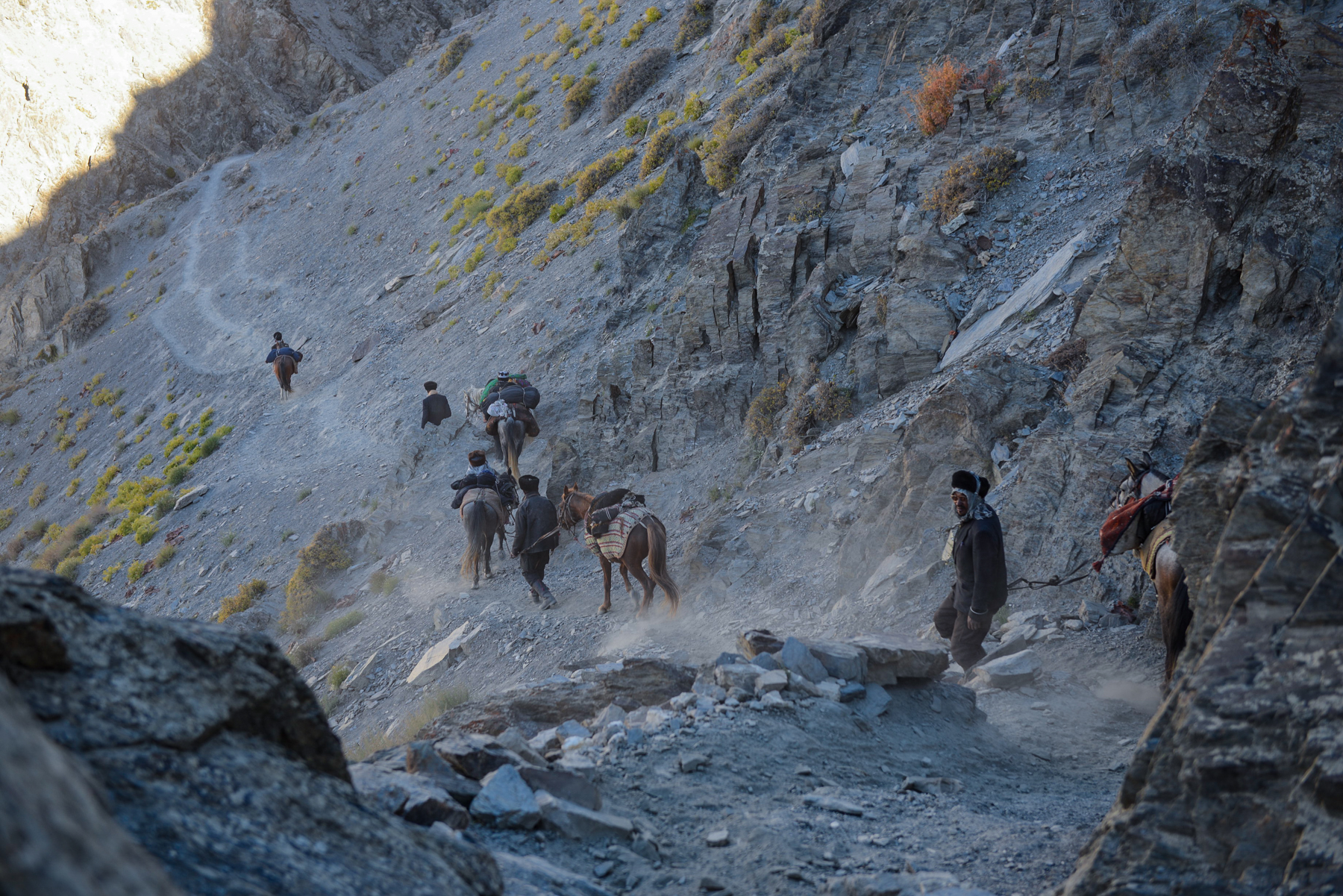